A consortium consisting of SATIM Satellite Monitoring and AGH University of Science and Technology has signed a contract with GAZ-SYSTEM S.A. and the National Center for Research and Development for the implementation of an R&D project called SAT-GAS. 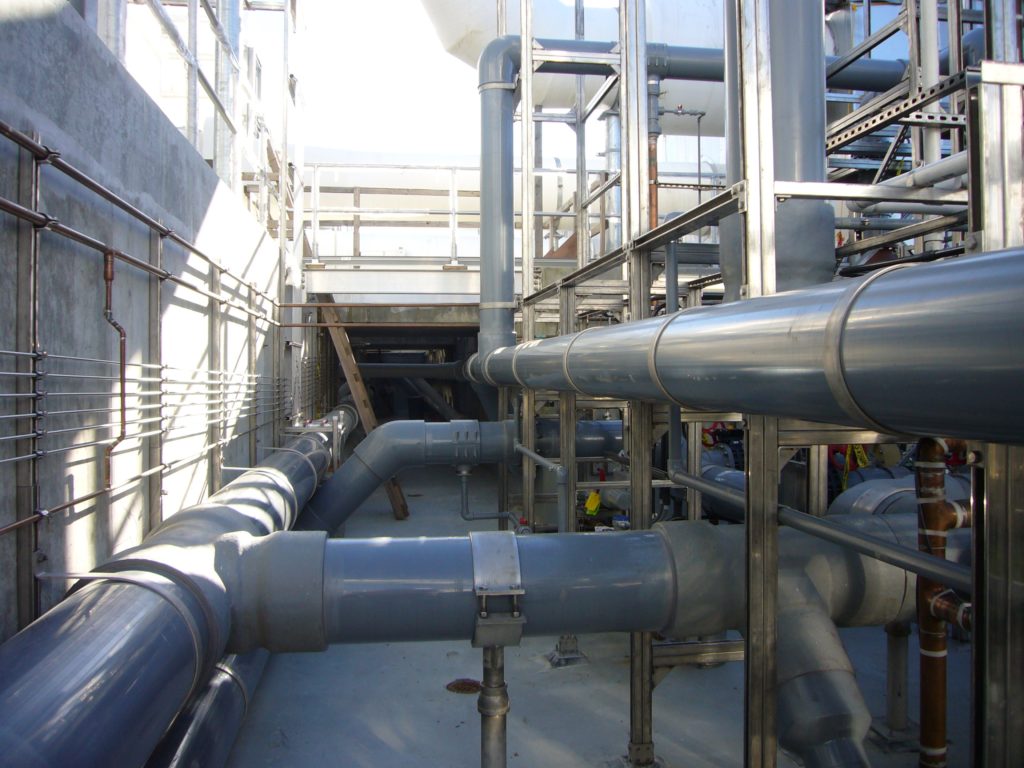 The goal of the project is the development of an IT system (SAT-GAS), based on the analysis of satellite data, for automatic monitoring of ground deformation in mining areas, through which the gas pipelines run.

The system will generate reports and maps presenting the values of vertical displacements of the land and their dynamics over time. The maps will be provided with current information on the area development in the vicinity of the pipeline both from the Topographic Data Base and from the analysis of satellite multispectral images. Due to the use of the DInSAR method, the system will monitor the area objects (e.g. meadows, fields), which do not have permanent scatterers.

The ability to avoid gas pipelines failures (and all associated costs and impediments) caused by mechanical damage resulting from land subsidence will be the main benefit for the user. The gas pipelines supervisor will be able to identify those parts of the gas network, for which the probability of occurrence of the aforementioned damages is the highest and start the surveillance procedure (e.g. installation of tensometers, additional terrestrial measurements) or preventive measures (renovation of a given section). In most cases, the vertical displacement alert will be generated earlier than other abnormal signals (e.g. pressure drop in the pipeline due to unsealing), which are currently the basis for intervention. This will allow to react to potential threats in advance.

Information on vertical displacements of the land will be generated based on the analysis of free radar data from the Sentinel-1A/B environmental satellites of the Copernicus program. The new system will operate fully automatic and will not require any actions of the user (calculations, defining parameters or downloading satellite data). SAT-GAS will be the first solution in the world dedicated to the gas industry

GAZ-SYSTEM S.A. is a company responsible for transporting natural gas and managing the network of gas transmission pipelines throughout the country. It also acts as an independent operator of the Polish section of the Yamal gas pipeline in Poland. The company was established in April 2004.