How can a company specializing in pursuing claims for mining damages use satellite data to achieve its business goals? We invite you to read the entry about our cooperation with KOMPENSATA Sp. z o. o. 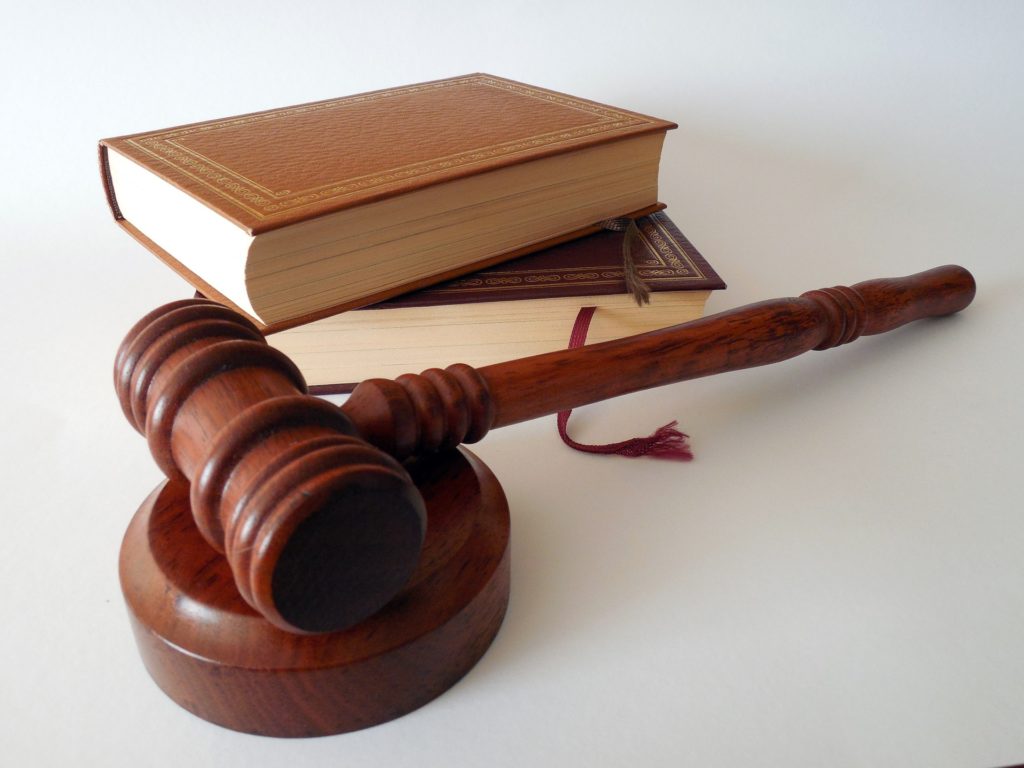 Since 2011, KOMPENSATA Sp. z o. o. has been specializing in helping people harmed by mining operations. Kompensata’s offer applies to compensation for damages caused to property, land, agricultural produce—as well as reimbursement of expenses incurred to protect a building against mining damages. The company’s team consists of specialists in various fields (including legal advisers, geologists, estimators, surveyors and property appraisers), thanks to which the company is able to provide comprehensive handling of the case at each stage of claiming damages, and thus completely relieve the client from the duty to deal with the case. The company only receives remuneration for successfully finished cases—therefore, an important element of its business model is the acquisition of as many clients as possible, whose cases could be successful.

To be able to more effectively serve their (both current and potential) clients, representatives of KOMPENSATA Sp. z o.o. decided to apply the solutions offered by SATIM. The use of satellite data made it possible to identify unstable areas, the benefits of which were twofold.

First of all — the reports prepared by SATIM allowed for effective identification of people threatened by the negative effects of mining operations. This allowed the representatives of KOMPENSATA Sp. z o.o. to concentrate their efforts on contacting a group of people for whom providing added value in a dispute against mining plants was most needed.

The second important factor was the ability to prove the negative effects of mining operations. In the case of attempts to obtain compensation for mining damages, usually the most difficult element for the injured parties is to prove a cause-and-effect relationship: justification that the damage occurring on real property is actually created as a result of mining operations. Meanwhile, Kompensata can establish the existence of a cause-and-effect relationship at the stage of the first contact with the client, citing a scientifically substantiated and independent source.

The use of satellite data by KOMPENSATA Sp. z o. o. has allowed the company to achieve several benefits, including:

“The use of data from an independent and reliable source such as SATIM Monitoring Satelitarny Sp. z o. o.—as an entity related to the AGH University of Science and Technology in Kraków, complements our mission of providing services at the highest level. Acquisition and use of data equivalent to the data available to our opponents (mining plants)—which, for obvious reasons, they don’t want to share, are an expression of care for the interest of our Clients. Cooperation with a professional entity such as SATIM Monitoring Satelitarny Sp. z o. o. in the implementation of objectives convergent with the objectives of our Company is an expression of a synergy aimed at achieving convergent goals.”
Mateusz Szkuta – President of the Management Board of KOMPENSATA Sp. z o. o.